Urban Biodiversity, in broader terms, is referred to the varieties of species living in an urban area. The presence of adequate biodiversity in an area depicts the health and productivity of its ecosystem. In the absence of biodiversity, an area is usually depicted as unhealthy and lack several basic necessities. The human-induced environment makes biodiversity difficult to thrive and flourish. 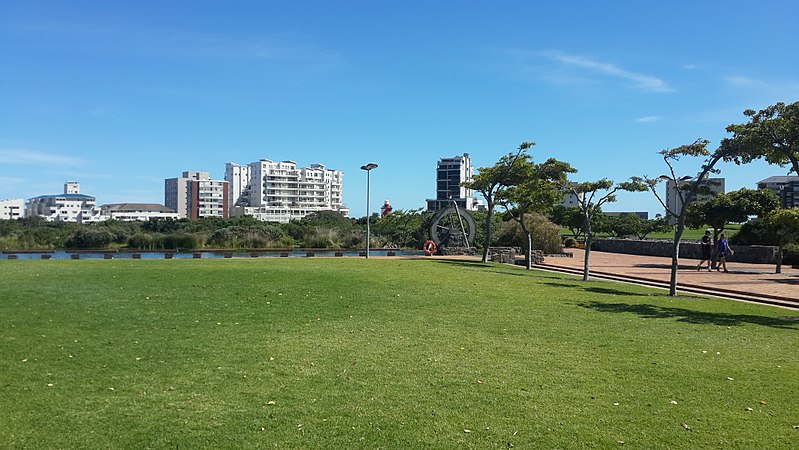 The Cities are entirely dependent on the natural resources and the biodiversity for fulfilling its need for essential goods and services. With the absence of biodiversity, the growth and wellbeing of a city are affected. A healthy ecosystem and organic range are essential for our cities to function correctly. Hence, saving and conserving our local biodiversity is of utmost importance. It ensures proper wellbeing, sustainable development, and global development of the cities and in turn, the country. The population of a city is far denser as compared to that of a rural area hence is more important to conserve the urban biodiversity.

The Delhi ridge forests are considered the lungs of the capital, acting as a natural green belt covering the city. The Delhi ridge was once crammed with only the ‘keekar’ (Acacia acaru) number of trees.  With the advent of the British, several neems (Azadirachta indica) and babul (Vachellia nilotica) trees were planted in the Delhi ridge area. Over the years, the pressure on the Delhi ridge is increasing at an alarming rate. The growing pace of urbanization in the city, a heap of new constructions and developments has put in tremendous pressure on the ridge area.

Why we are focussing on Urban Biodiversity

Urban Biodiversity, as the term suggests, is the biodiversity of the urban areas. Today, urban areas in India are faced with excessive population rates. The growing pressure of unplanned economic development, industrialization, and vehicular emissions is also putting additional pressure on the environment. This has led to a considerable rise in urban pollution, affecting air, water, and land. Air pollution has increased rapidly in many cities and has also reached to our rural areas. It is especially due to vehicular traffic and industrial emissions. The rising population and the urbanization rate to meet the demands of the growing population has led to a decrease in open spaces and green belts in the cities. The human-induced activities directly interfere with the cycle of nature. The growing rate of deforestation, clearing up of open spaces are to name a few.

The City Biodiversity Index (often known as the Singapore Index) is a biodiversity measuring tool of the city. It helps to evaluate and monitor the progress of the advancements made in the field of biodiversity conservation. It also keeps track on the biodiversity data of the city.  The Index works on a scoring system, and the maximum a city can score in this index is 92 points The core components of the index are:

With their subcomponents as:

Each indicator can score a maximum of four points